DoBox is a Hungarian startup which was launched with the help of Kickstarter and IndieGoGo crowdfunding.

It is a multifunctional tool that connects users’ Apple products. For instance, mobile media content can be sent and played on television.

Thanks to its numerous ports, multiple devices can be connected to DoBox.This means that even the contents of an USB drive can be displayed on mobile. The device can also be used as a power bank, utilizing its 8000 mAh accumulator for charging. The DoBox’s ports are available when connected to a MAC and  it can be used for backup since data can be sent through the USB ports to virtually any other data storages, from micro SD cards to external hard drives. Plus,it can also be used as a Wi-Fi hotspot. DoBox is controlled through a mobile application which, in turn,connects the device to the users’ Apple products.

We joined the project with the task of synchronizing the three layers that control the device: Node.js, PHP and iOS. Node.js is responsible for establishing the communication through an API. The iOS client allows access to the storage and the device’s ports. The PHP Laravel interface supports the users’ onboarding. By starting to use the device, a user account is created, which connects the user with the device.

We have programmed a hardware which we hope will be sold in iStores as an official Apple accessory. This means that our design and the software had to adhere to strict quality standards. Our motivation though the whole process was the fact that we were able to contribute to the launch of a Hungarian tech startup.

Get in touch with us! 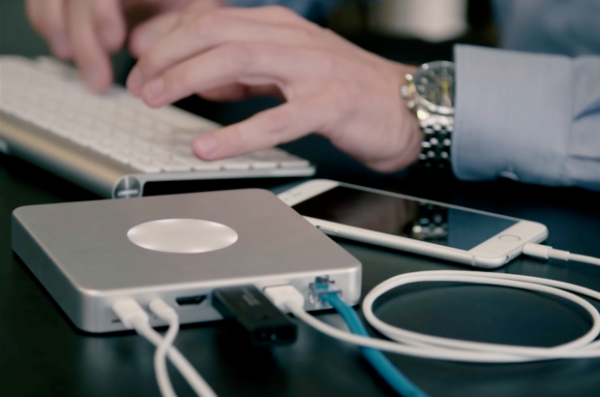 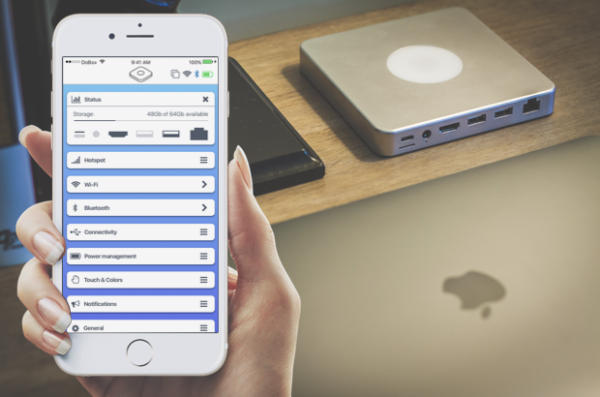